Keeper of the Mountains

Larry Gibson (1946-2012) inspired thousands  to fight against mountaintop removal as well as take on justice advocacy in their own communities.
CFTM is fullfilling the promise made to Larry in his last year to write his story.

Donate for Writing his Biography 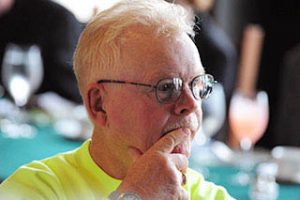 Compelling Reasons Why The Larry Gibson Biography Project is So Important

1. Larry Gibson asked that his biography be written.
2. His life story is inspiring. He grew up poor,
uneducated, short-in-stature, shamed and taunted.
Yet Larry became an admired and effectual leader in
the struggle to protect mountain homelands.
3. Larry’s personal integrity, courage, and passion
for justice are charisms to be passed on to future
generations. This biography will focus on shining his
character traits into readers’ hearts.
4. Larry’s family members are enthusiastic, as are also
his friends.
5. Larry’s message, told in his indomitable and engaging
style, will educate readers about battleground issues
between exploiters of lands and communities versus
those who value and protect their homelands. He had
the soul-force to deeply impact hearts.
6. Larry Gibson often said to his listeners when
discussing mountaintop removal, “If I don’t make you
mad, I’m not doing my job.” Yet Larry was incredibly
warm and humorous among friends and strangers. His
biography will move readers off the fence of neutrality,
apathy, and fear and into action. His motto about
mountains was, “Love them or leave them, just don’t
destroy them.” 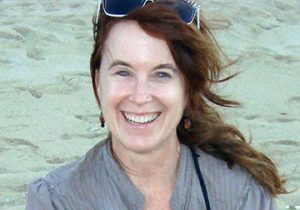 Marybeth
is a fervent advocate for environmental and social justice, diligent organized worker, creative thinker, thorough researcher, and a warm, outgoing, perceptive woman. Her personality resonates with that of
Larry Gibson. Among her other pursuits is that she is founder of Interfaith Oceans. https://www.interfaithoceans.org/

The page you requested could not be found. Try refining your search, or use the navigation above to locate the post. 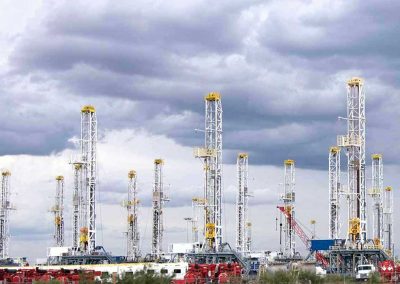 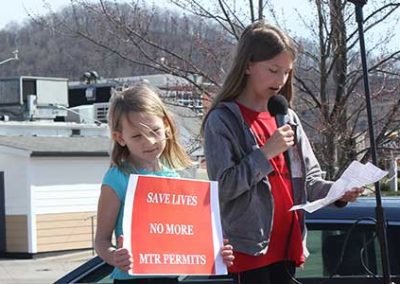 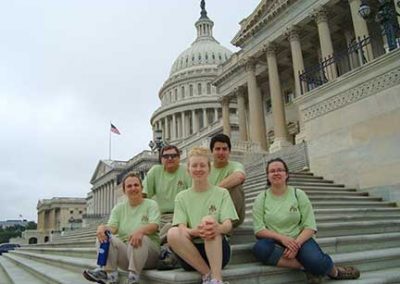 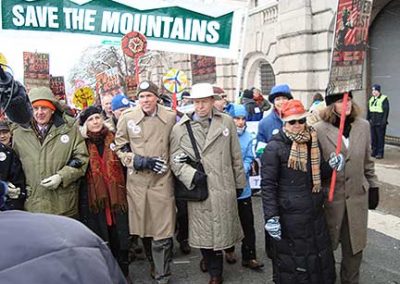 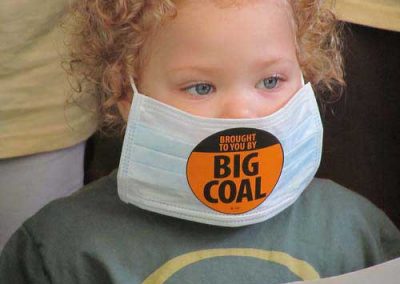 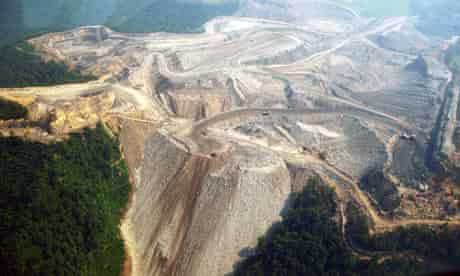 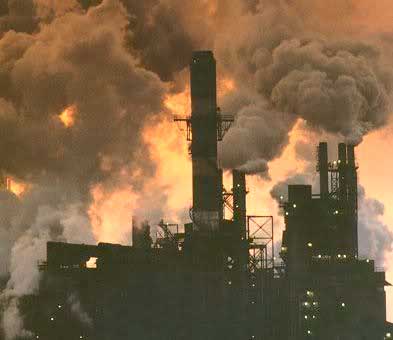 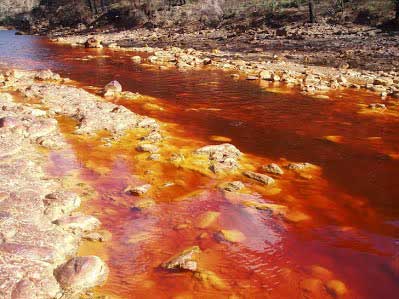